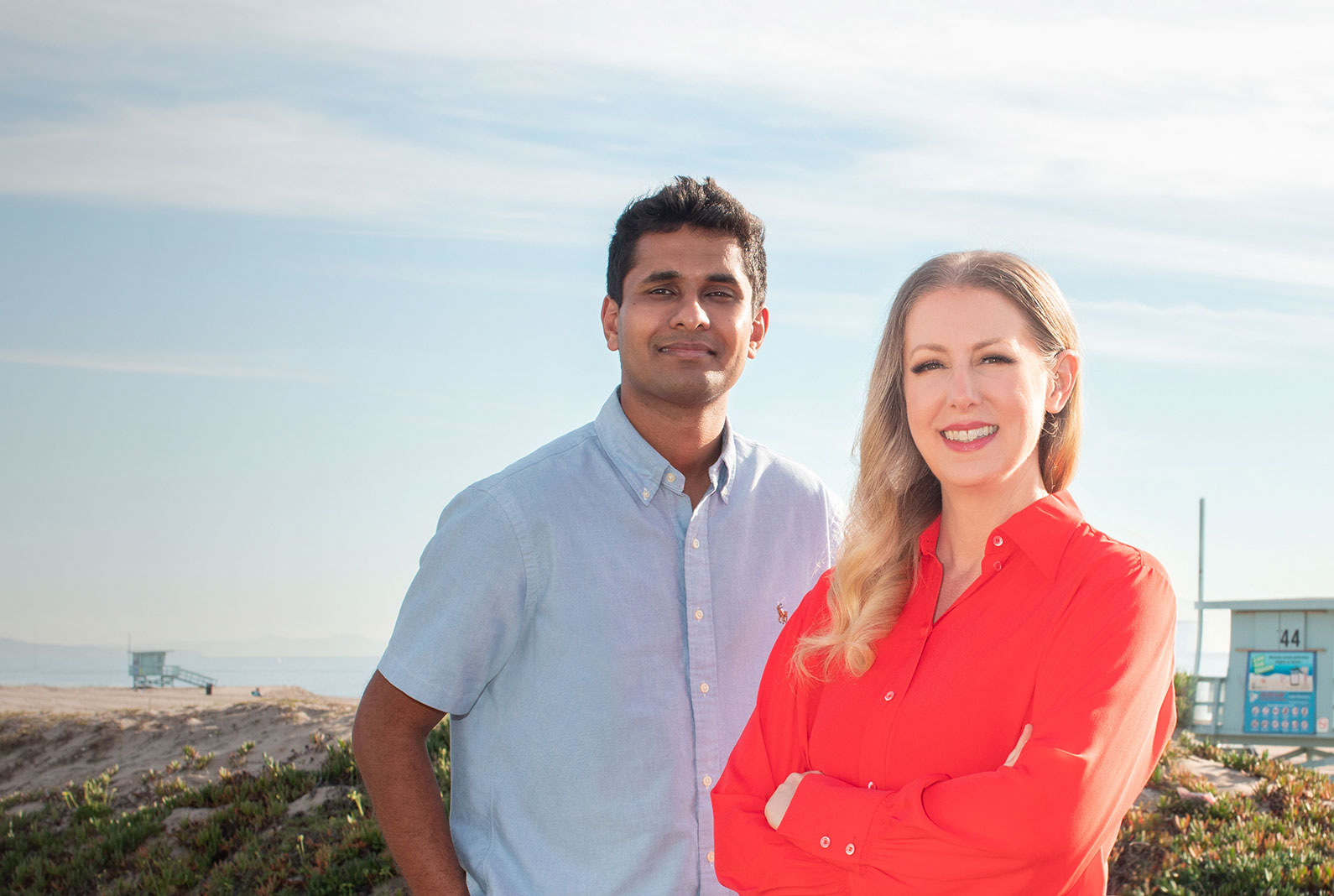 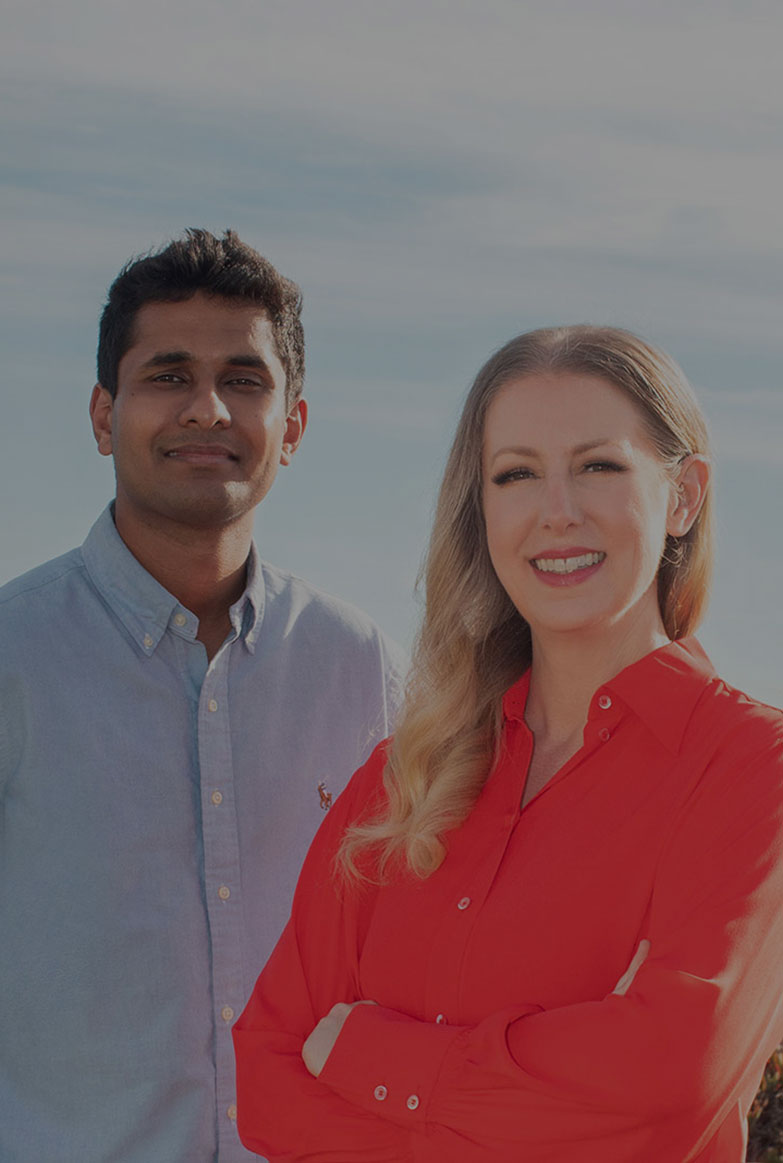 Stillmark stands apart—working in service of the vision of the founders they invest in, advocate for, and nurture. 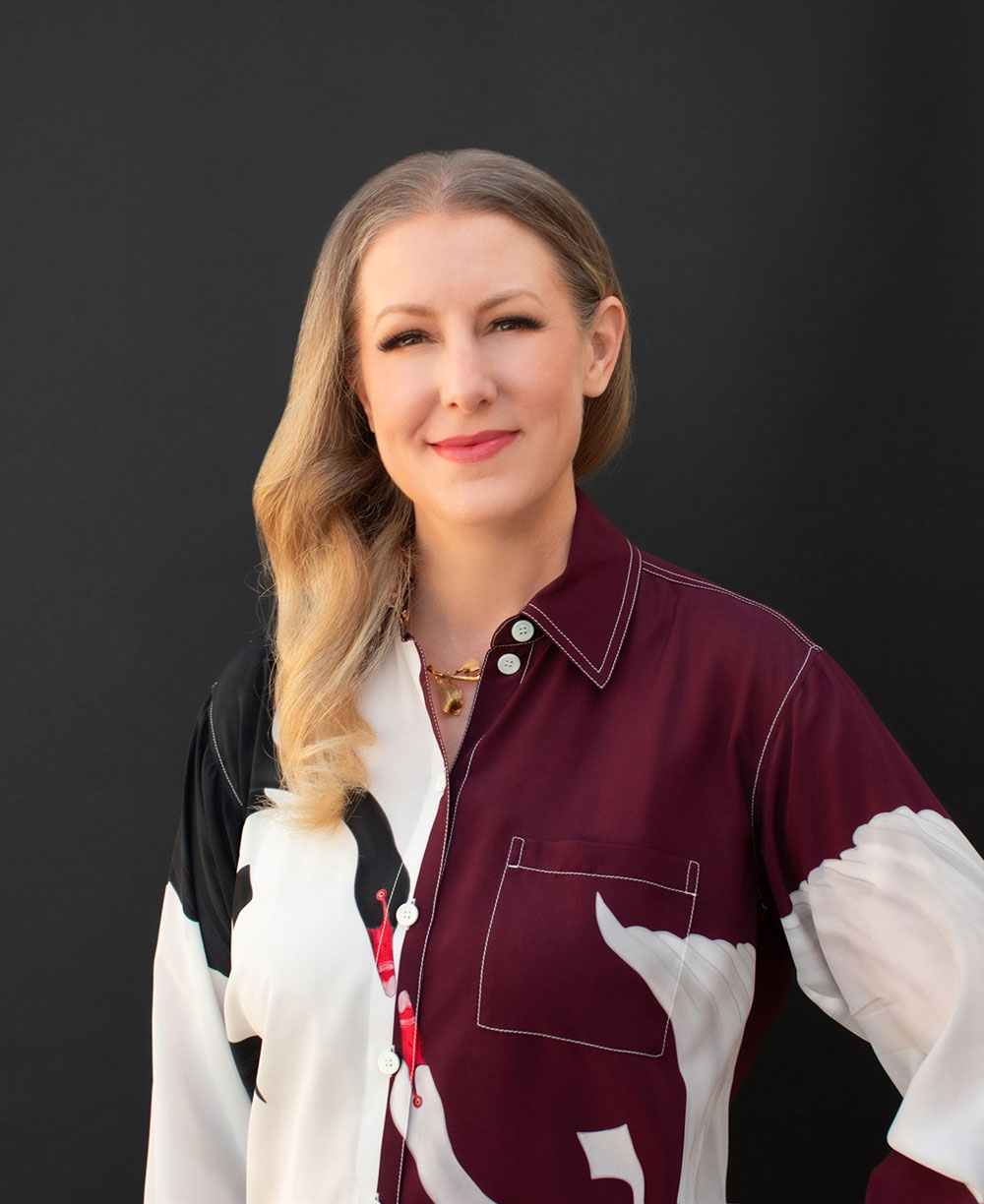 Alyse Killeen is the GP and Managing Partner of Stillmark and is focused on the Firm’s investments. With close to 10-years of experience identifying and investing in frontier technologies, Alyse founded Stillmark to focus solely on investments in innovation in the Bitcoin ecosystem. In 2013 Alyse entered the Bitcoin industry as one of the first institutional investors to study the potential of Satoshi Nakamoto’s invention. Her first investments in the field were made in 2014 and include the initial financing for Blockstream, a now unicorn company for which she serves as a Board Director. Alyse is also on the boards of Satoshi Energy and IBEX Mercado.
‍
The Bitcoin blockchain and Bitcoin’s Lightning Network are applicable across sectors, geographies, and demographic groups. In kind, Alyse organized and manages Stillmark as a generalist fund with specialty competence and expertise in Bitcoin technologies. Alyse believes that Stillmark can consistently and sustainably identify large-scale investment opportunities in the private market, across sectors, that are either freshly unlocked or advanced by Bitcoin technology and/or bitcoin the digital, bearer asset.

Stillmark is differentiated as a Bitcoin-dedicated fund in that it is developed on a foundation of experience and insight in both the traditional practice of venture capital and in the technologies that define the firm’s mandate. Prior to Stillmark, Alyse was on the investment teams of Los Angeles-based venture capital firms Clearstone Ventures Partners and March Capital Partners, concentrated in part on data science, cloud networking, and cybersecurity technologies as they emerged.

Alyse has been recognized as a technology and industry expert across various outlets, including Bloomberg, Sky News, CNBC, Forbes, and Cheddar TV. 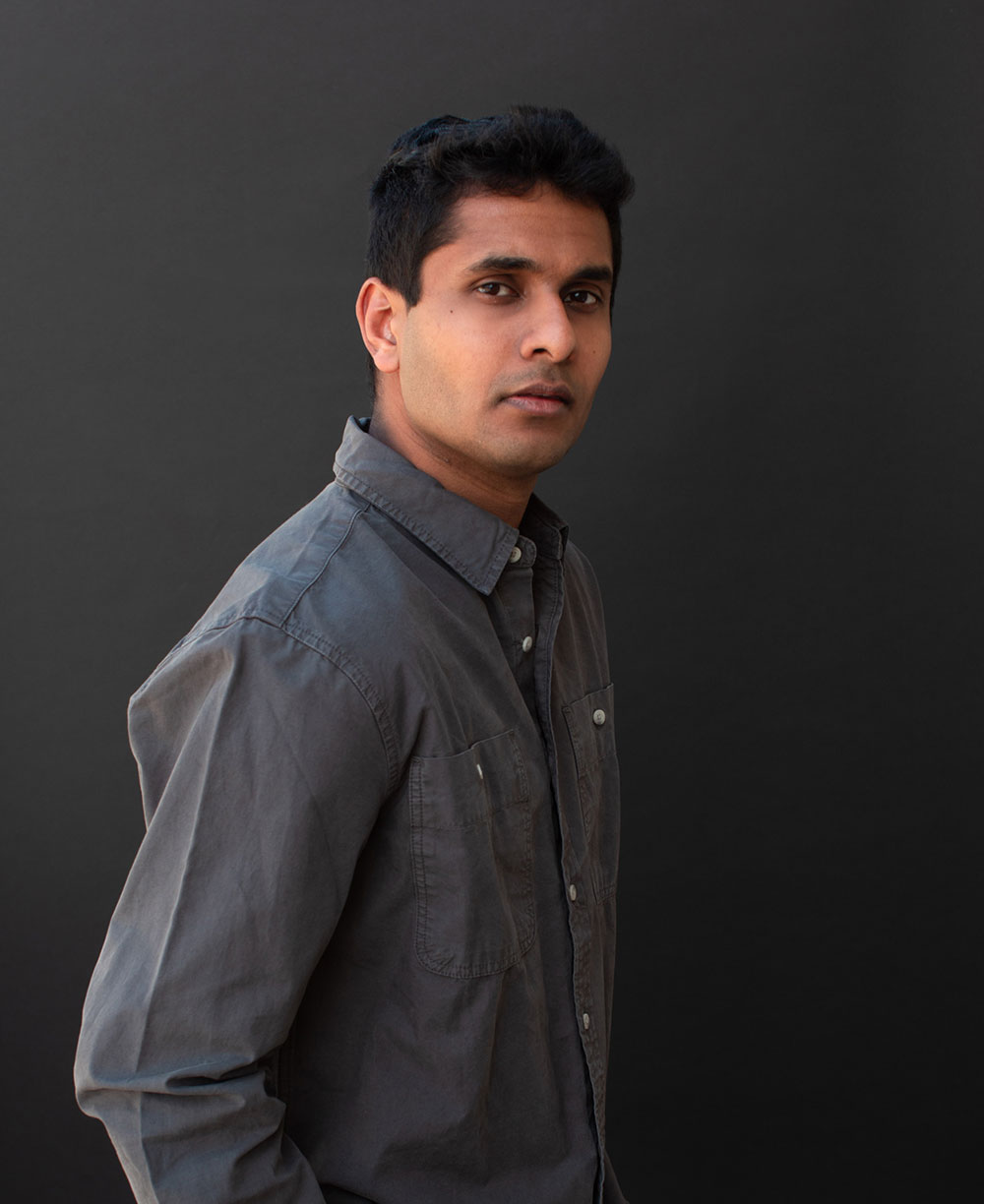 Vikash Singh joined Stillmark in 2021. As a Principal Investor at Stillmark, Vikash is focused on the identification of private market companies positioned for breakout performance in the Bitcoin and Lightning Network arenas, as well as on the active support of certain Stillmark portfolio engineering teams. He is on the boards of Satoshi Energy and IBEX Mercado.

Prior to Stillmark, Vikash was a Research Engineer at X, Google’s moonshot factory, and Sandbox, a division of Alphabet focused on artificial intelligence and physics. There he concentrated on projects in machine learning, biotechnology, and quantum computing. This work included a moonshot Vikash launched at X in 2019 as a then AI Resident. During his residency, Vikash also collaborated with TensorFlow Quantum’s quantum AI team to develop quantum graph networks.

Earlier, Vikash spent nearly 5-years at Heal, a Series D stage healthtech company that he joined at seed stage. There he led AI/ML engineering efforts, including the development of an in-house autonomous routing engine and all of Heal’s production machine learning systems.

Vikash is a master’s graduate of the University of Cambridge where he studied graph neural networks. He went on to supervise multiple graduate level research projects on graph neural networks and computational biology. Vikash has more than a decade of research experience and has authored nearly a dozen scientific publications and patents in machine learning, biotechnology, and quantum computing.
Hello.
For founders.
For investors.